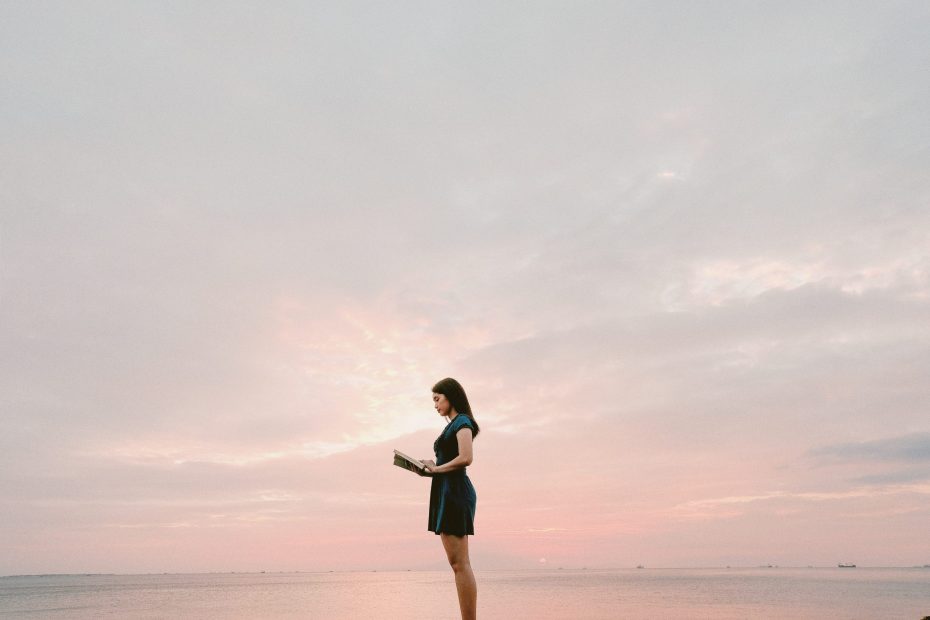 Understanding Financial Abuse – The term “economic abuse” was coined in the 1980’s by Ellen Pence as part of the Duluth Model.  It is one of the spokes on the Power and Control Wheel developed by Pence and her group. But the term has only recently become part of mainstream vernacular. Economic abuse and financial abuse, although slightly different in meaning, are generally used interchangeably. I use the terms interchangeably because the difference is so slight.

There is one key distinction between economic abuse and financial abuse. Economic abuse also includes the control of someone’s present or future earning potential by preventing them from obtaining a job or education.

When we hear about financial abuse, we usually think in terms of elder abuse. Senior citizens are frequently subjected to abuse. As the population ages, there are not only a larger number of people in this category, there are a fair number with resources that make them easy targets.

There is another group of people who are also at high risk for financial abuse: WOMEN.

Since the beginning of monetized society, generally speaking, men have held control of the financial resources in our families. Women couldn’t even have a bank account in their own name until 1974, at least not without permission from their husband or a male relative. 1974, wow! That was only forty-five years ago.

Women frequently didn’t work outside the home until well into the 1960’s. So, men were the primary breadwinners in most families until fairly recently. They were in charge. They made the decisions about where their money was spent and when. Most women accepted this, and by and large, it was a system that worked.

So why are we now identifying financial abuse in relationships? Maybe it doesn’t really exist. Maybe we are just fighting to overcome an antiquated system where women were considered subservient to their husbands. To some degree, the change over time has been slow to manifest. There are still families today in which men handle the finances and the women happily let them. In many cases, this is not an issue. If men do it lovingly and are not manipulative or controlling, then it is not considered abuse. However, the new term is just a label for something that has existed throughout history.

Financial control and manipulation in relationships has gone on for generations.

Unfortunately, it wasn’t until the recent rise of the #MeToo movement that we have become more aware of the abusive nature of this dynamic. Now, we are beginning to acknowledge and name this abuse for what it really is.