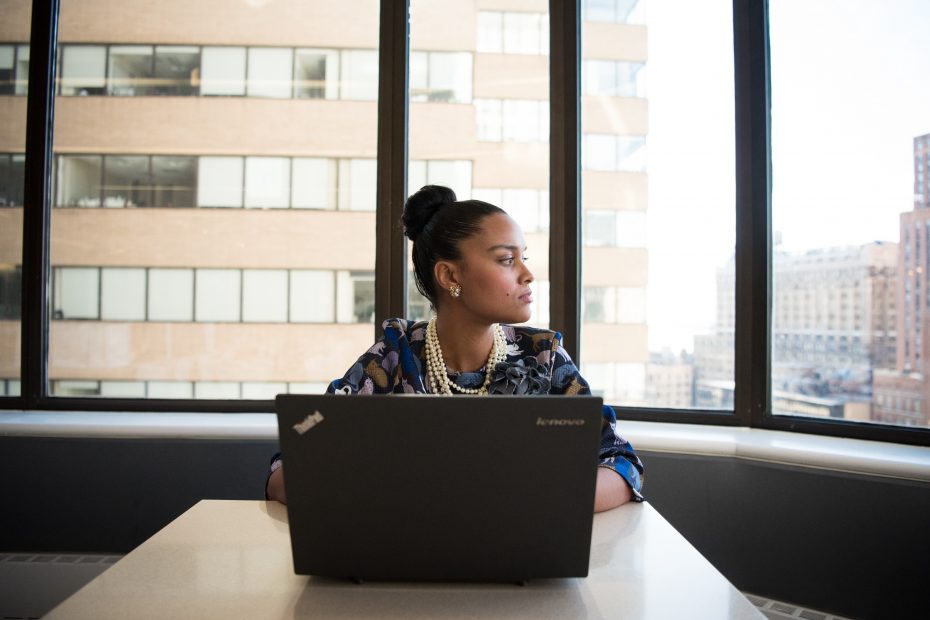 Financial Neglect – Sometimes neglect perpetrates abuse. We know this, but since it seems less intense we tend to brush it off. If you’re living in a financially neglectful situation, the abuse is real.

I spoke to a woman the other day who said she surprisingly realized that she had experienced financial abuse. She knew it undermined her confidence, and the situation drove her to eventually leave her ex-husband. But she didn’t know that what happened to her could be called abuse.

She was financially neglected.

What do I mean? Let me explain.

When she met him, she lived in a big city. She worked from home, trying to start a business based in a big city. He was from a remote desert town. He then asked her to move to where he was living and promised to support her. She didn’t see anything wrong with the idea because she was starting her own business. She figured she would have her own financial resources soon enough.

The reality of what happened turned out to be different than she imagined.

First, he worked all the time. He also attended school in the evenings, leaving her alone on a ranch in a remote location. Isolated. Lonely. Stuck.

Second, she had trouble getting her business going since she was not in the heart of the activity. As a result, her income never really took off as she’d expected. She had a smidge, but not much. This meant she was financially dependent on her husband.

Third, he paid the rent and probably the other basic expenses, but that was it.  He had enough money to spend whatever he wanted on himself (which he did). But he never gave her any extra or shared access to his finances.  She was at his mercy, dependent on him financially.

She didn’t realize it at the time, but she was being financially neglected.

Somewhere along the line she recognized that she was relying on him for everything. Meanwhile, he controlled all the finances.

He provided her with just enough support to claim he was fulfilling his promise. But it was not enough for her to do her own thing.

Sad but true. She felt stuck with a man who financially controlled her life. She found herself dependent on a man for the first time, but he had everything set up in his favor. And she probably couldn’t even argue that he didn’t keep his word because, technically, he had.

What happened to her wasn’t a loving, mutually supportive financial relationship.

In a financially healthy relationship, a couple discusses money and makes decisions together. It may not always be exactly equal. Sometimes one person earns more money than the other, so they are unable to share expenses equally. The person earning more may agree to pay for more.

Perhaps everything is deposited into a joint account with all expenses paid from it. No one complains about the other person’s everyday purchases, but they might periodically talk about spending habits and budgeting.

However, when one person earns most of the income without sharing or discussing it, the relationship is not financially healthy. Not all financially unhealthy relationships are necessarily abusive or neglectful. Some are just unhealthy.

Open discussions about finances are critical to the success of any partnership.

Making assumptions about how things will run sets yourself up for problems. Never presume that a man will support you. I encourage you to have the mindset that you should always be capable of supporting yourself. If you’re in a relationship with a dependable man and share finances, be sure to agree on what that means.

Follow up with regular reviews and discussions about the joint finances. It will help keep you and your finances healthy. Avoid setting yourself up to be dependent on anyone else, which could undermine your security and confidence.

Anyone worth loving will be open and agreeable to handling joint finances together, not maintaining control themselves.

As the saying goes, always look out for number one. No one but you are responsible for your financial security. Choose wisely how and with whom you share your financial well-being.